Dave started flying rc aircraft at the tender age of 8. He picked up his first helicopter, a Kyosho Concept 30, 24 years later & hasn’t looked back.

His competitive spirit meant that within a very short time he was looking for heli competitions in which to compete. At that time in the UK this meant only one thing – F3C (precision hovering and aerobatics) governed by the FAI. By 2002 Dave had qualified for the GBR F3C team where he remained for the next 9 years competing all over the world from the USA to Japan before stepping down to focus on a new FAI competition, F3N (freestyle aerobatic helicopters).

Whilst flying F3C Dave competed in 3D competitions including amongst others 3D Masters, the Zone, Helifest and 3D Championships. Dave won the BMFA’s British F3C Nationals competitions in both 2006 & 2008. He has also won the Scottish F3N National Championship from 2013-15 and again from 2017-19. 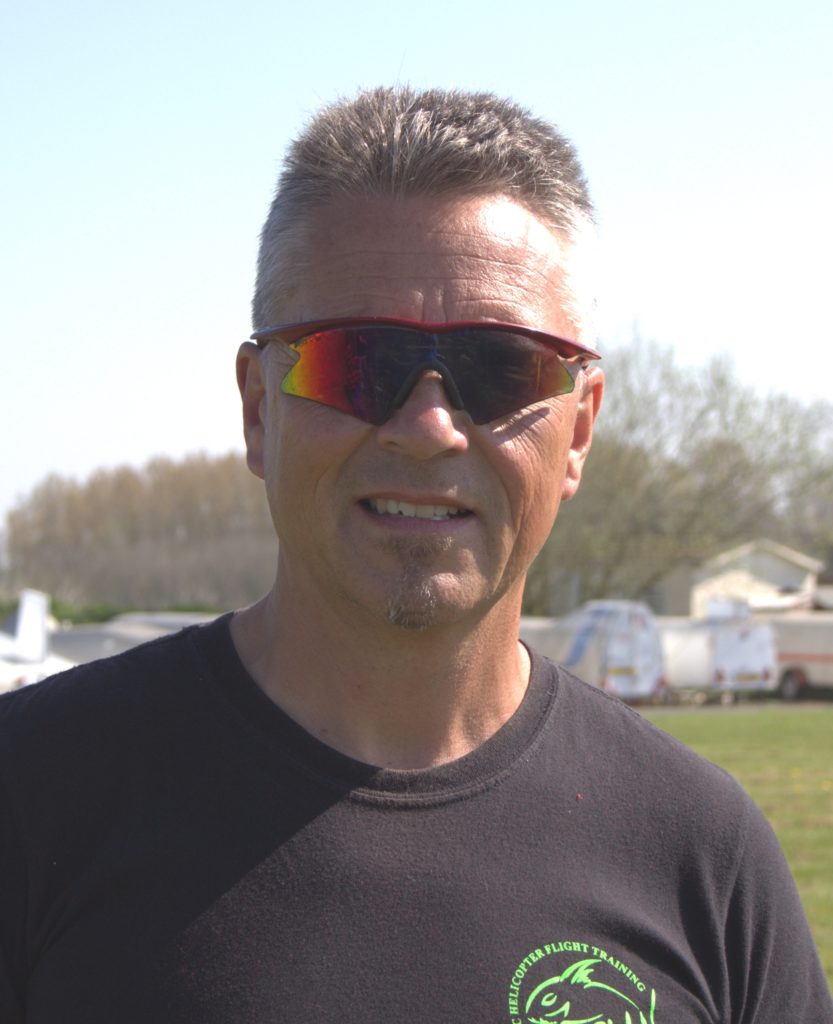 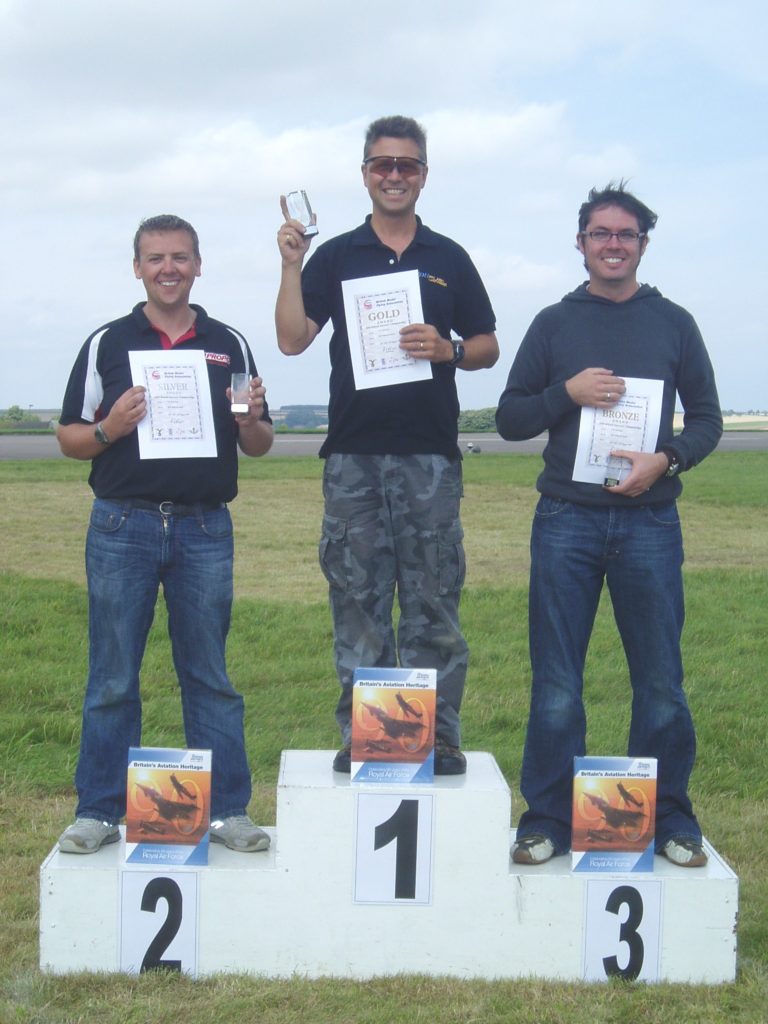 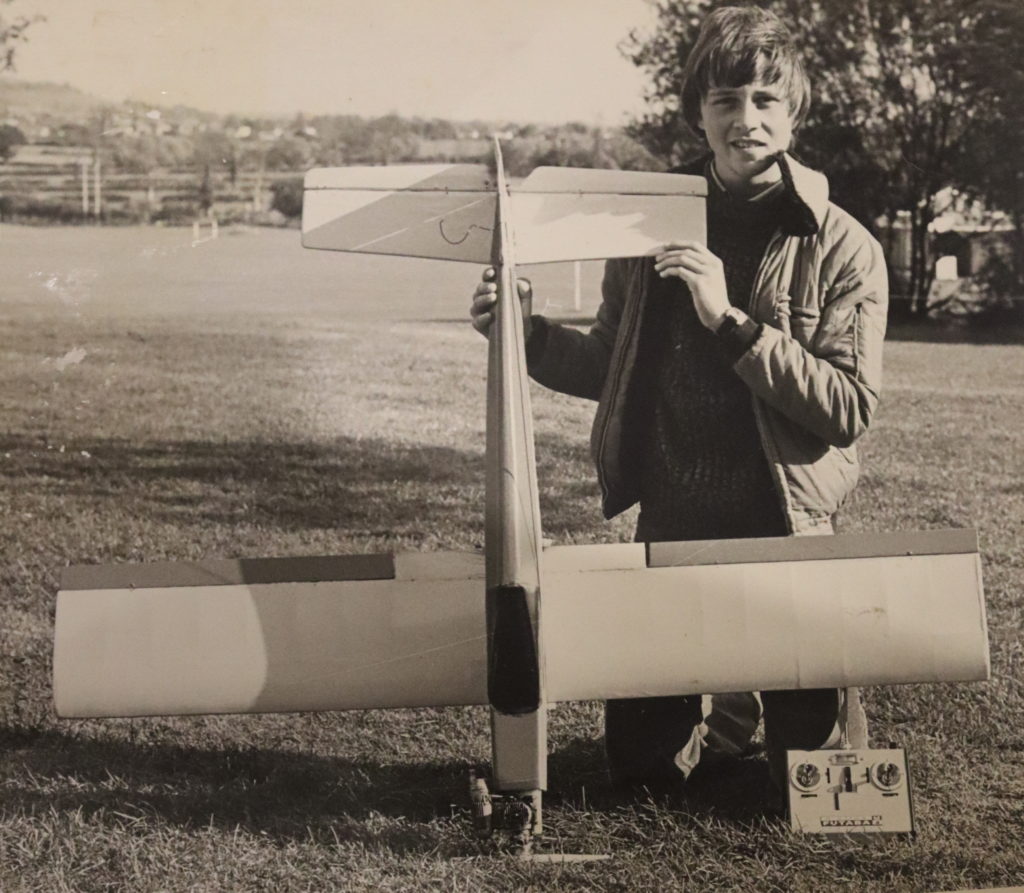 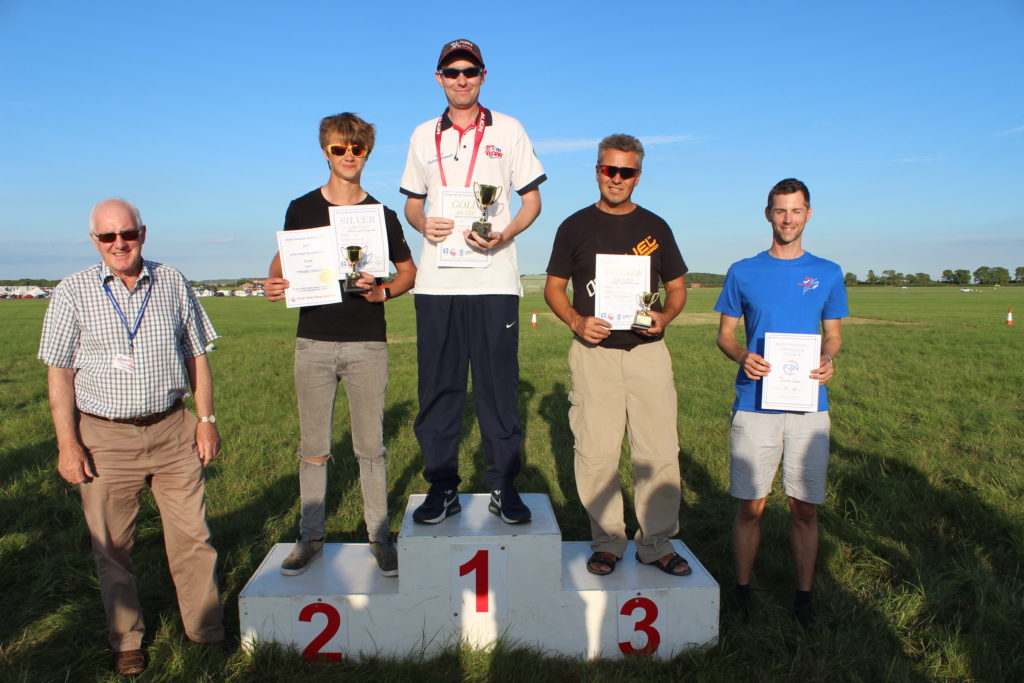 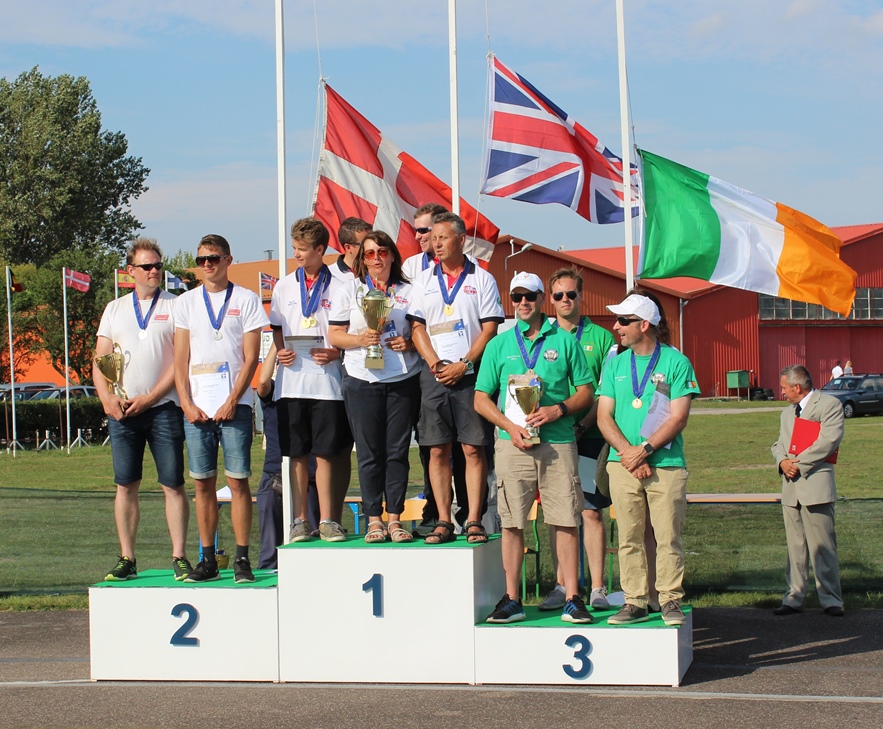 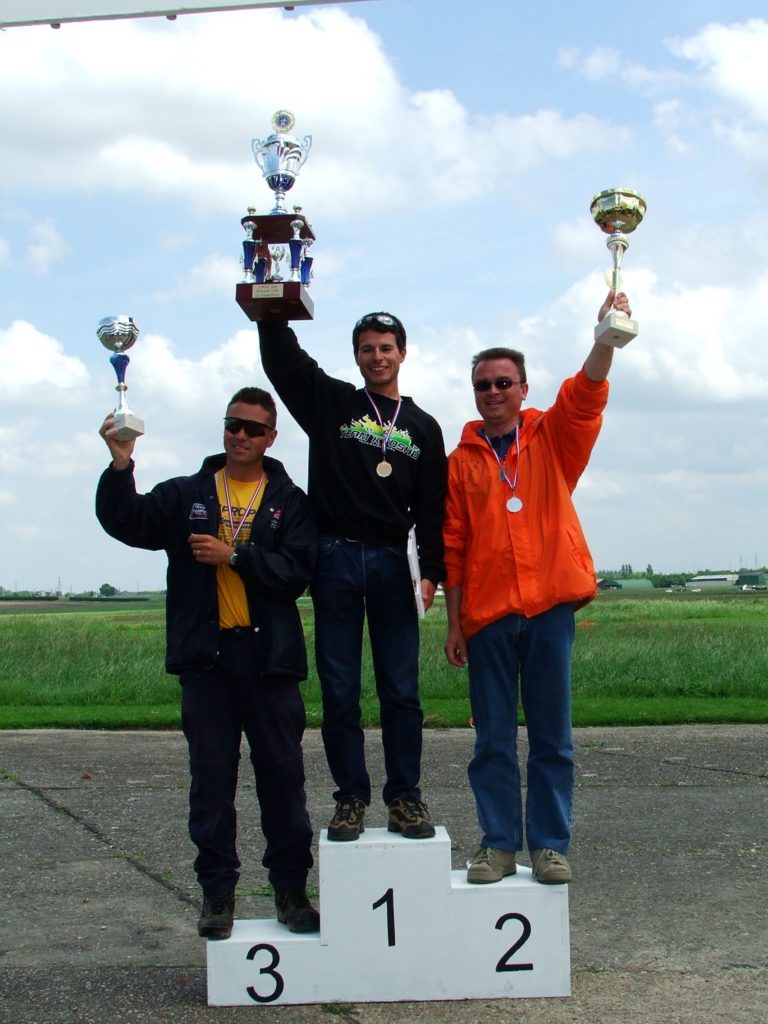 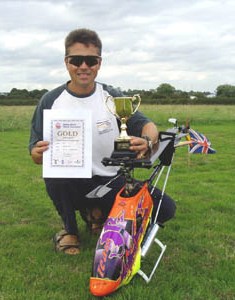 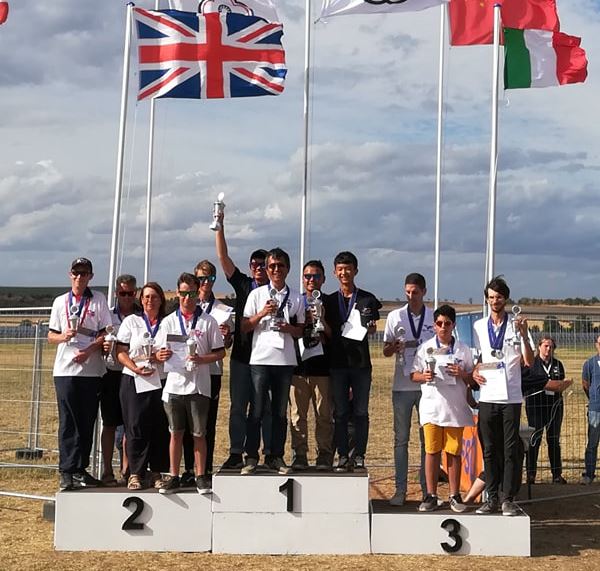 2020 is Dave’s fifth year as a member of the GBR F3N team. Last year he placed 12th individually at the World F3N Championship and won silver as part of team GBR F3N. The team had previously won Gold medals at the 2016 European Championship.

Dave would like to take this opportunity to thank his present sponsors for their support: SAB Heli Division, AT Models, BK Servos and Optipower / Optifuel.

Why People choose us

Check out Our Customer Testimonials!

Julie is normally the first point of contact and deals with all the bookings / emails. From 2000 to 2009 she worked tirelessly on the committee of the Association of Helicopter Aerosports (AHA) as its Treasurer and Membership Secretary. She also co-ordinated all the fund-raising for the F3C Team Travel Fund.

During this time she organised the 2006 European F3C Championships which took place at Blandford Forum in Dorset for which she was subsequently awarded the Royal Aero Club’s Certificate of Merit.

In 2014 Julie re-joined the AHA’s committee as their F3N Competition Secretary and has organised the F3N UK League competitions ever since. She has been the GBR F3N Team Manager for the last 4 World/European Championships where the team has won European Gold Medals and World Silver Medals.

Since 2018 Julie is the BMFA’s FAI Delegate and sits on the Executive / Full Council of the BMFA. 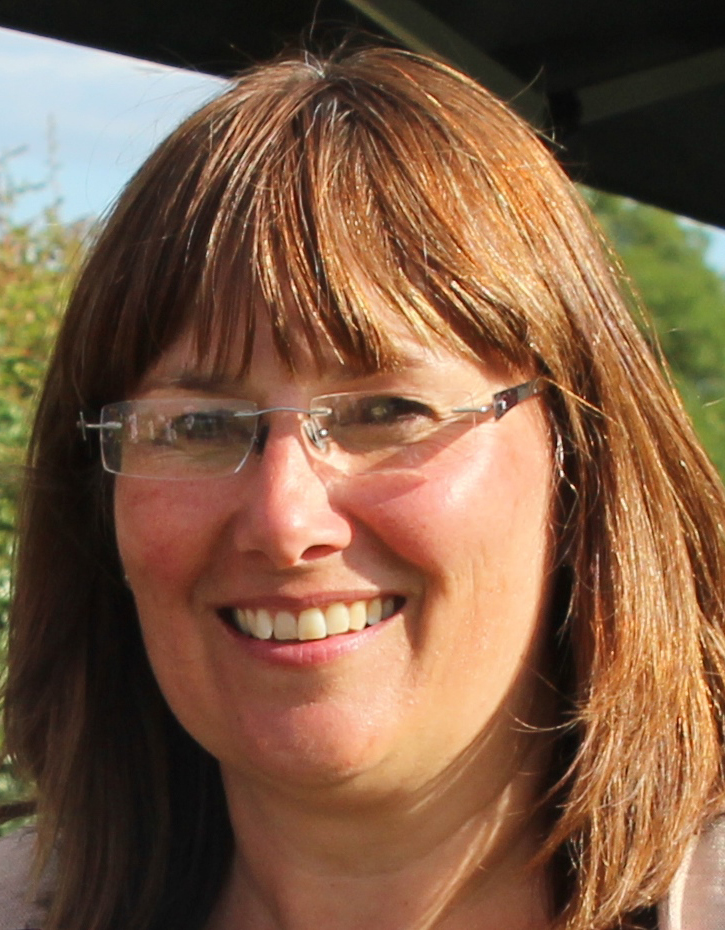 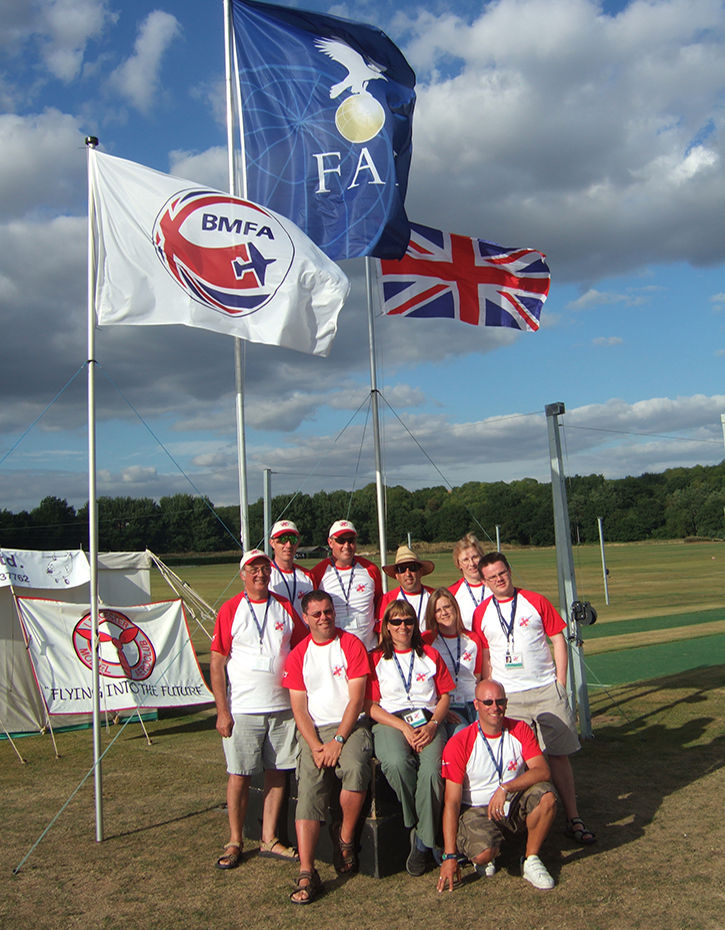 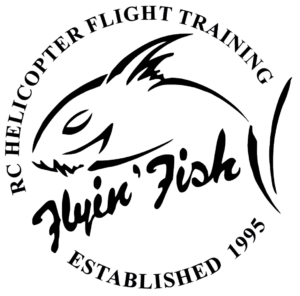 You can join the Flyin’ Fish Community for a subscription of £9.99 per month or £99.99 per year. As a member, you will have access to our library of free community videos and will also be able to purchase our more in-depth course videos. Both will be added to on a regular basis.